Producing a concert for Michael Jackson’s music was a Thrill!

HomeBlog OpalEventsProducing a concert for Michael Jackson’s music was a Thrill! 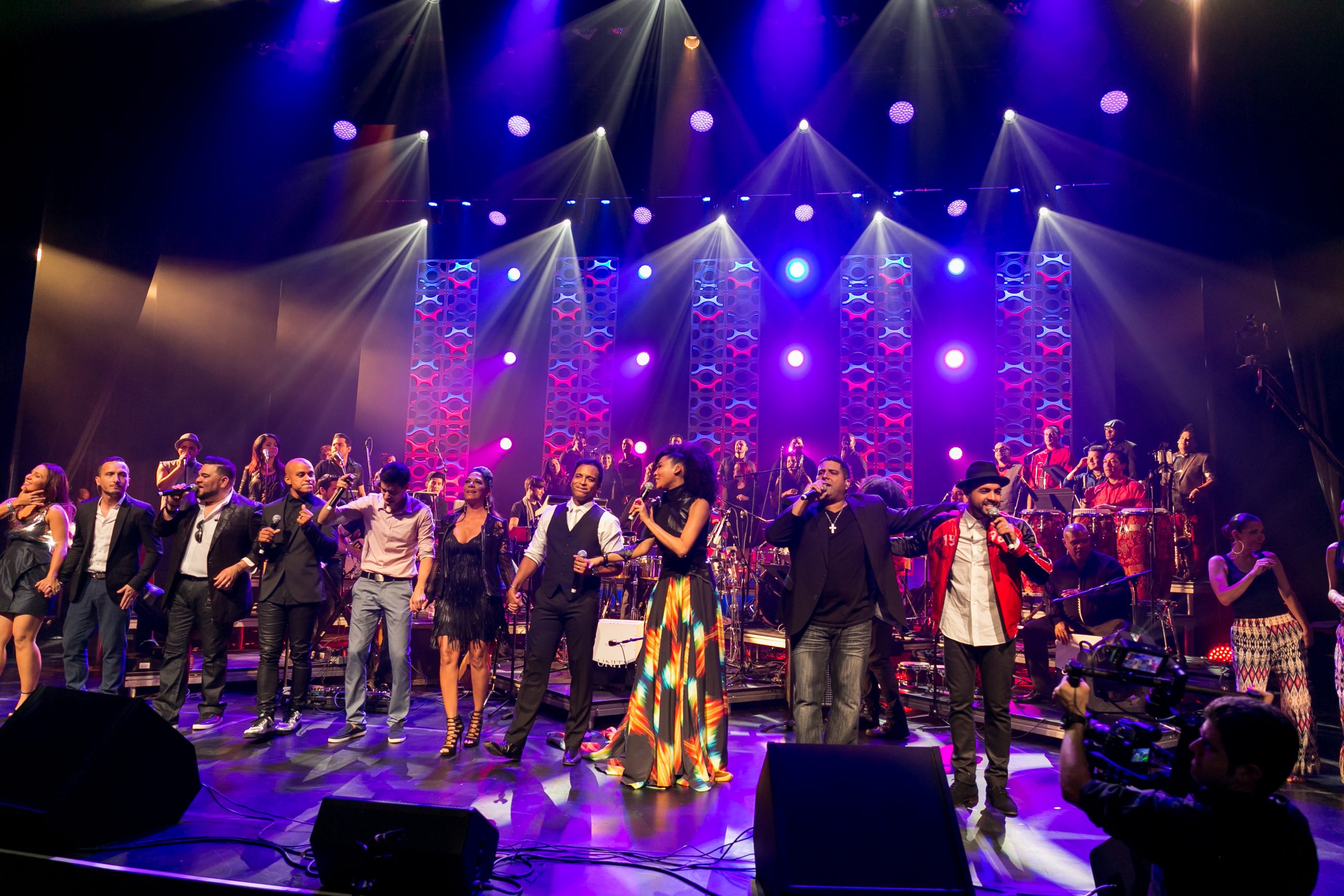 We were thrilled to be asked by the Unity team to help produce their first concert, in the United States, for their new album, “Unity: A Latin Tribute to Michael Jackson. We have known the Succar family for a while. We knew that their talent and big hearts would make this an unbelievable project. But we had no idea how much fun it was going to be to work with some of Latin Music’s top artists.

This entire concert was shot for a documentary airing on PBS in October.

Production Day 1: Tony and I went over the tight schedule. From multiple days of catering for the entire cast & crew, all front of the house logistics, and the complex riders for the artists, this was a big job. 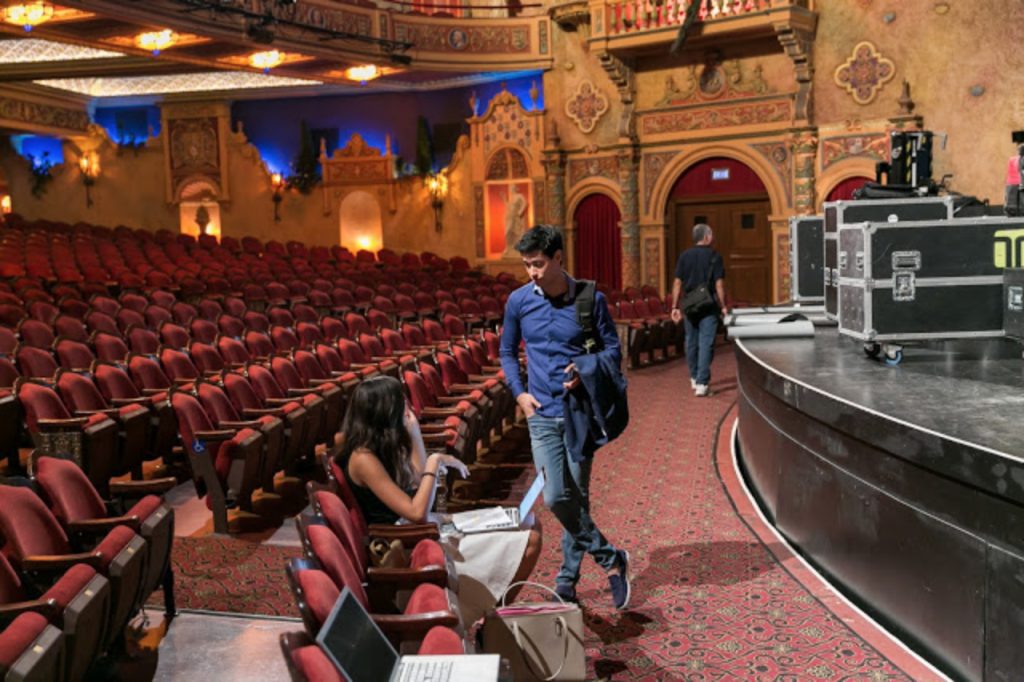 As the backline arrived, I took a moment to go up to the balcony and take in the beauty of the Olympia Theater. Just wow!!! 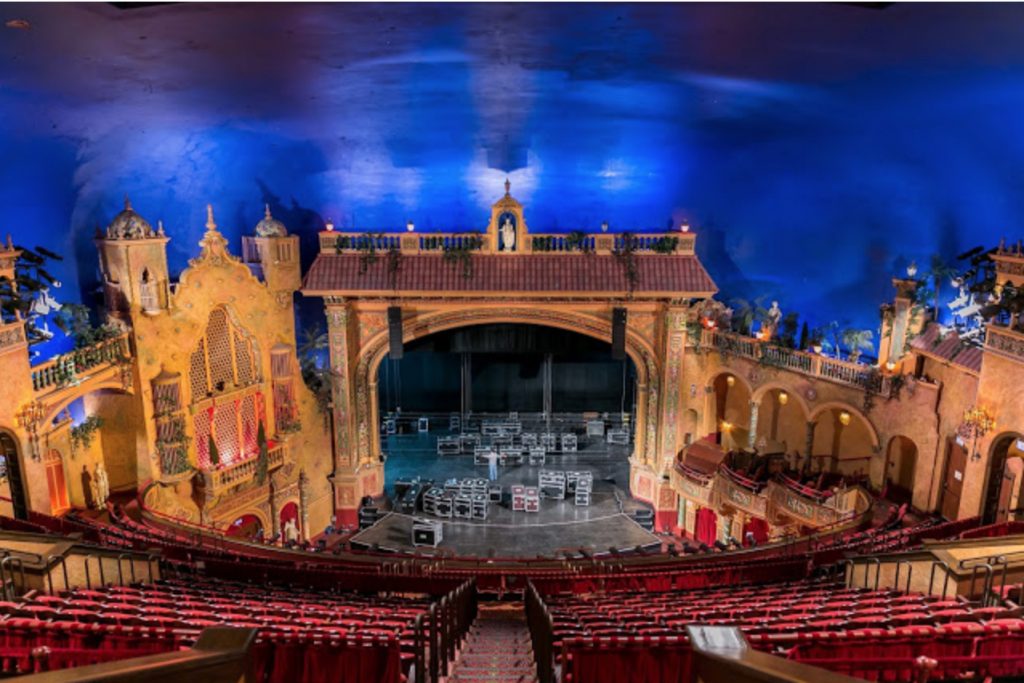 And then Sheila E’s timbales came in. Bedazzled of course! 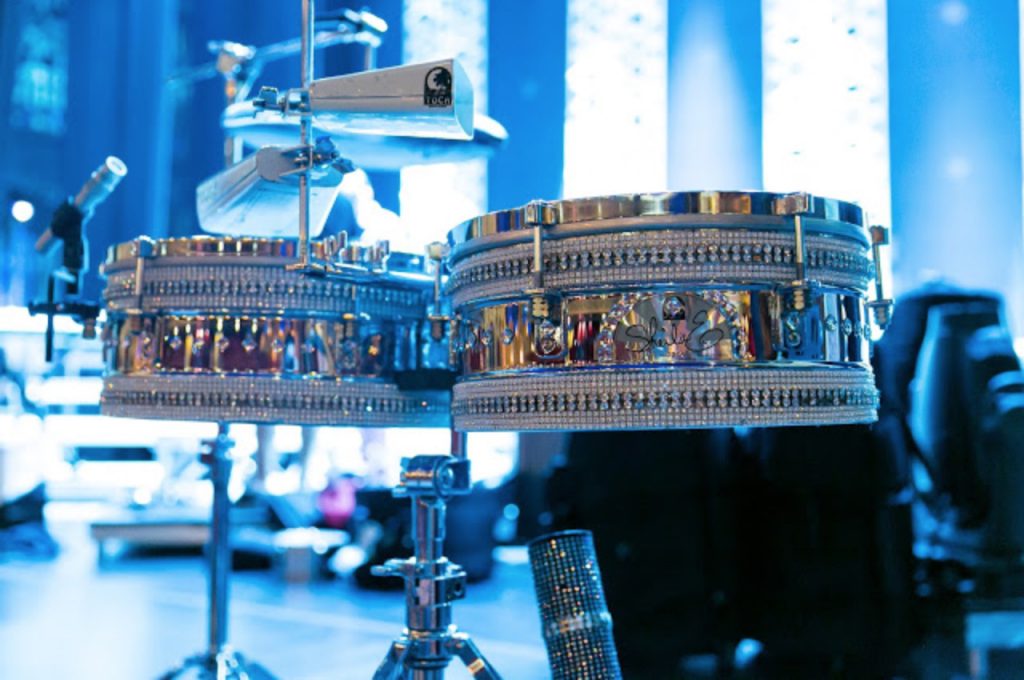 We would take breaks from all the front of the house setups to hear these amazing artists sing during rehearsals. Listening to Judith Hill sing in an empty theater is something I will never forget. 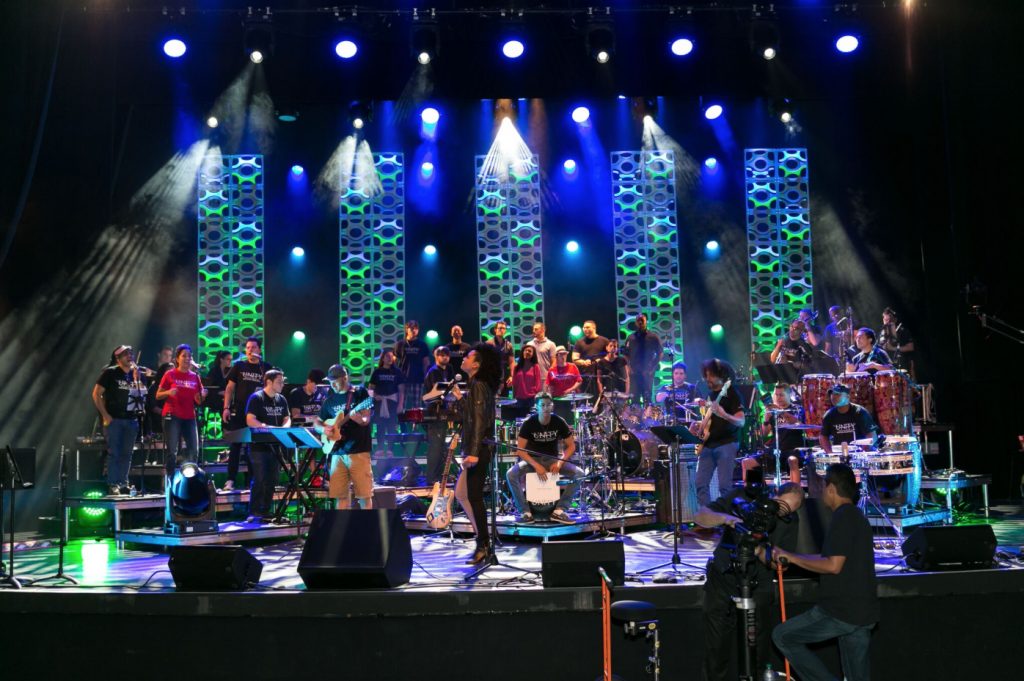 And after we had all our part done we got to enjoy the show…Ok, not really since we were running around doing breakdown, but we got to see some of it from backstage. 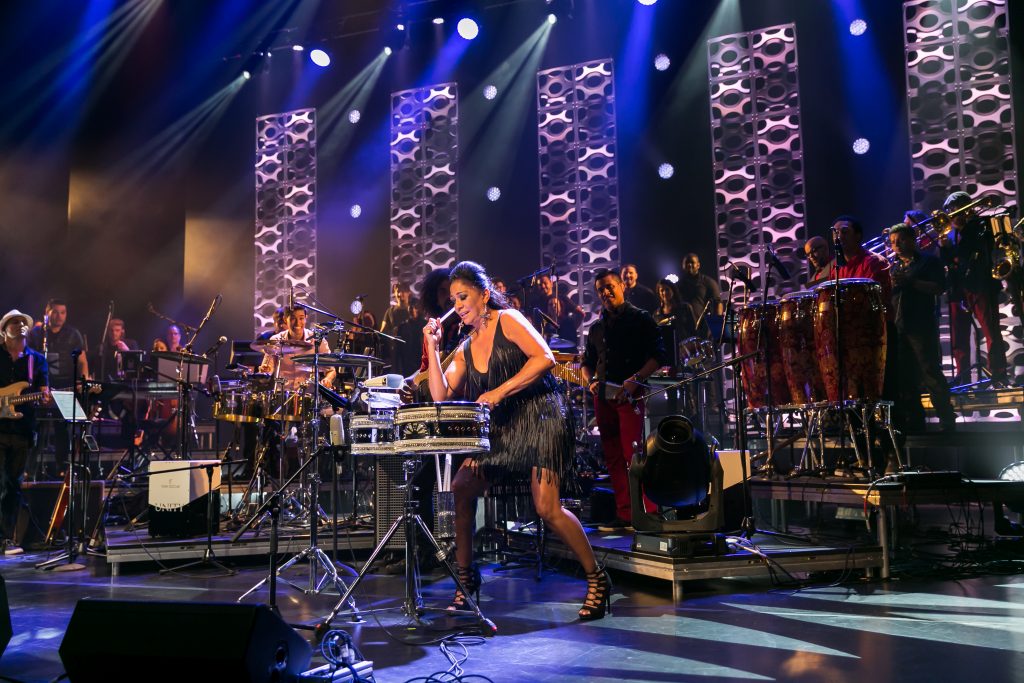 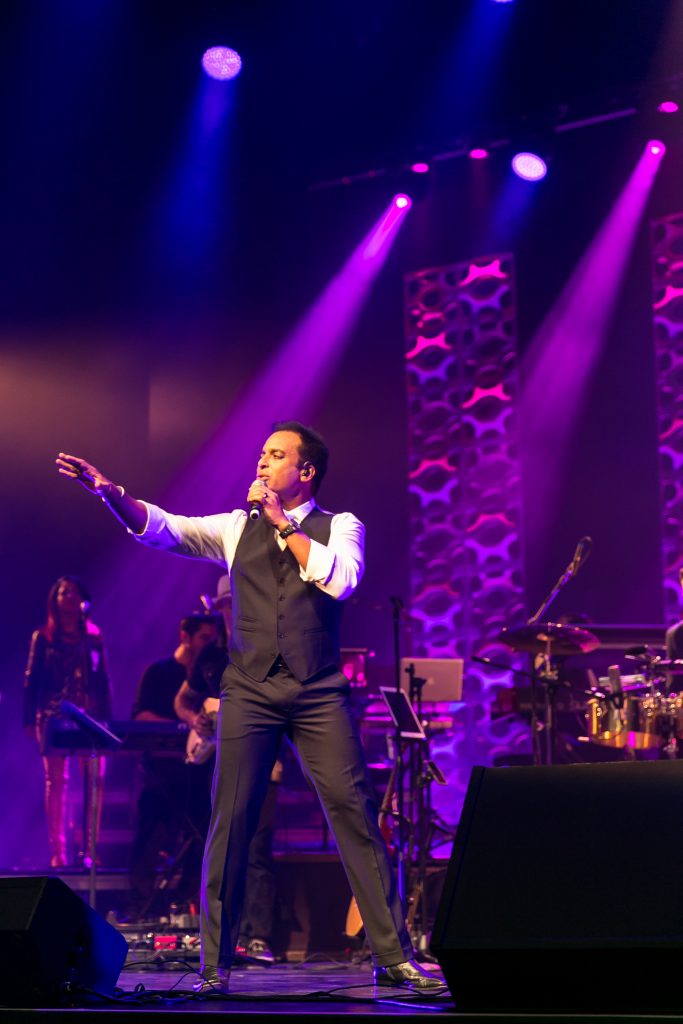 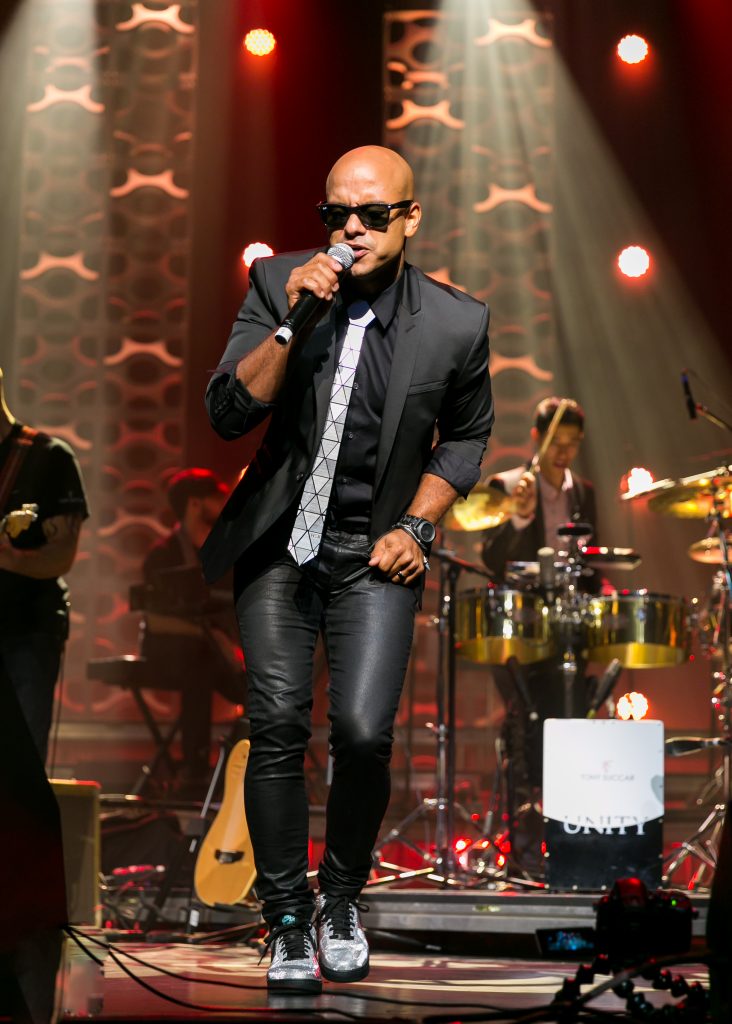 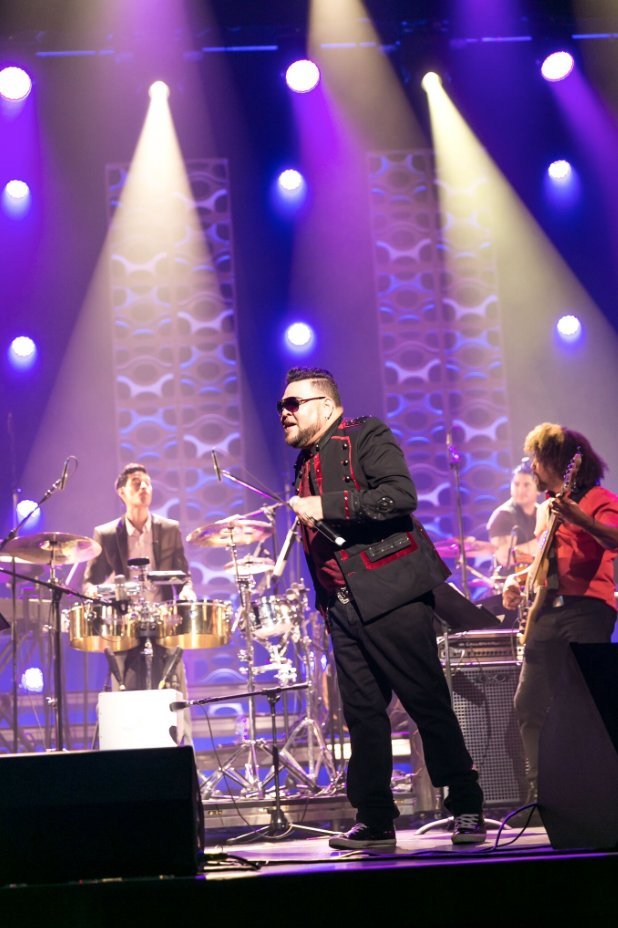 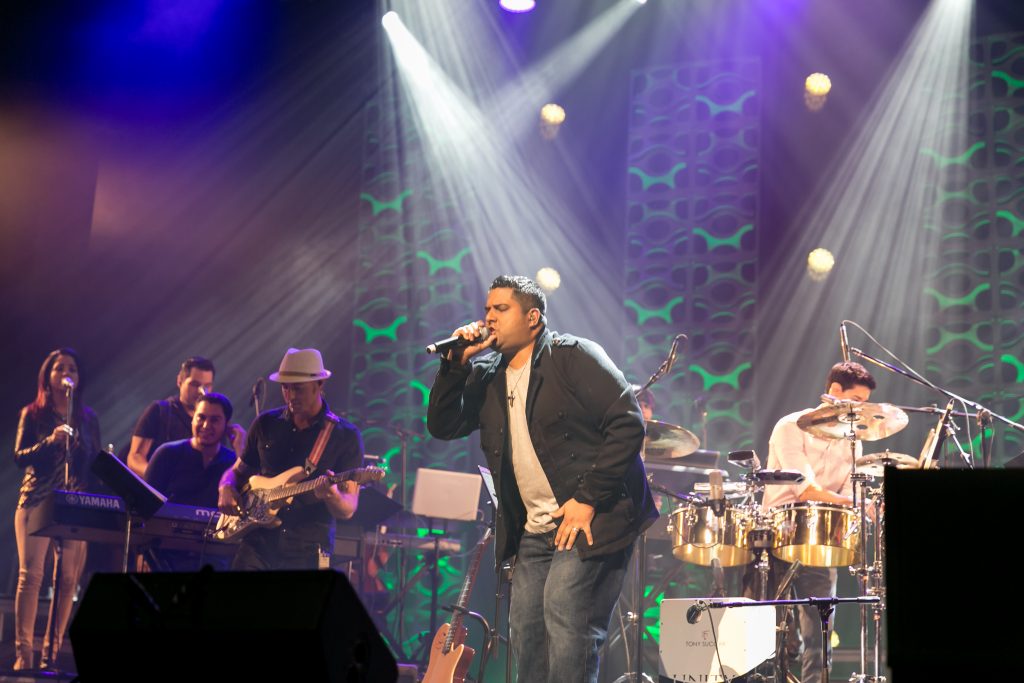 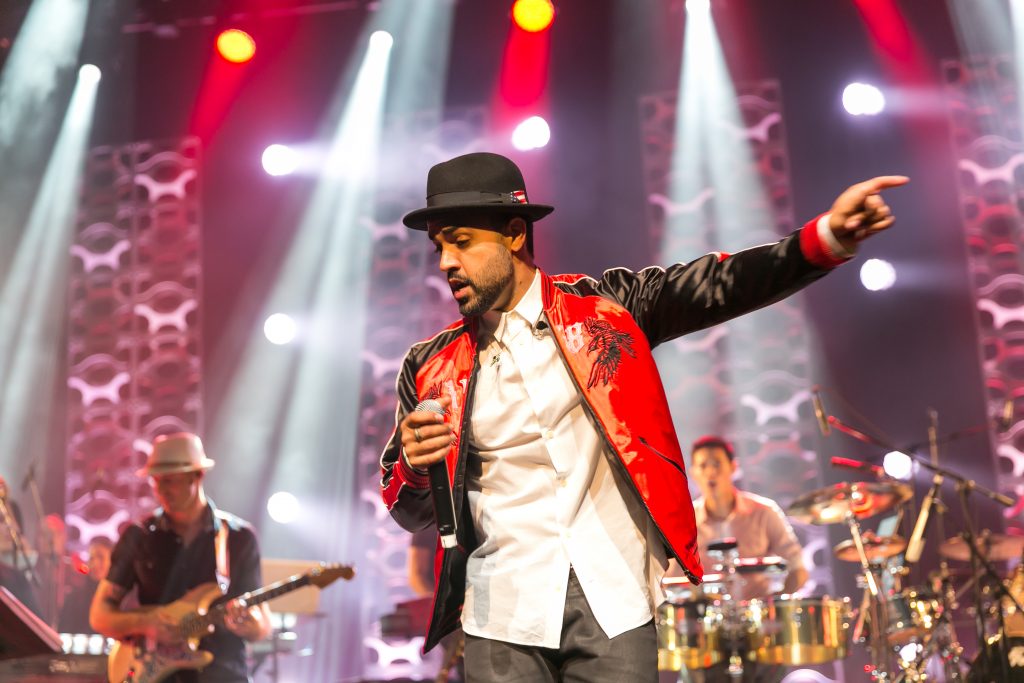 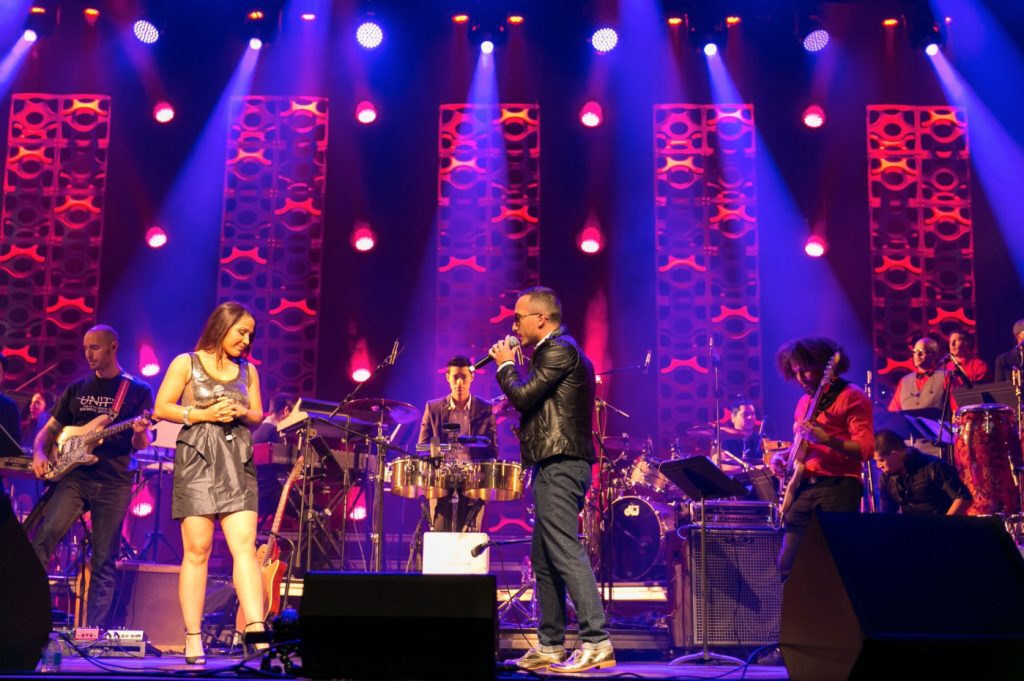 And the percussion master…Tony Succar! 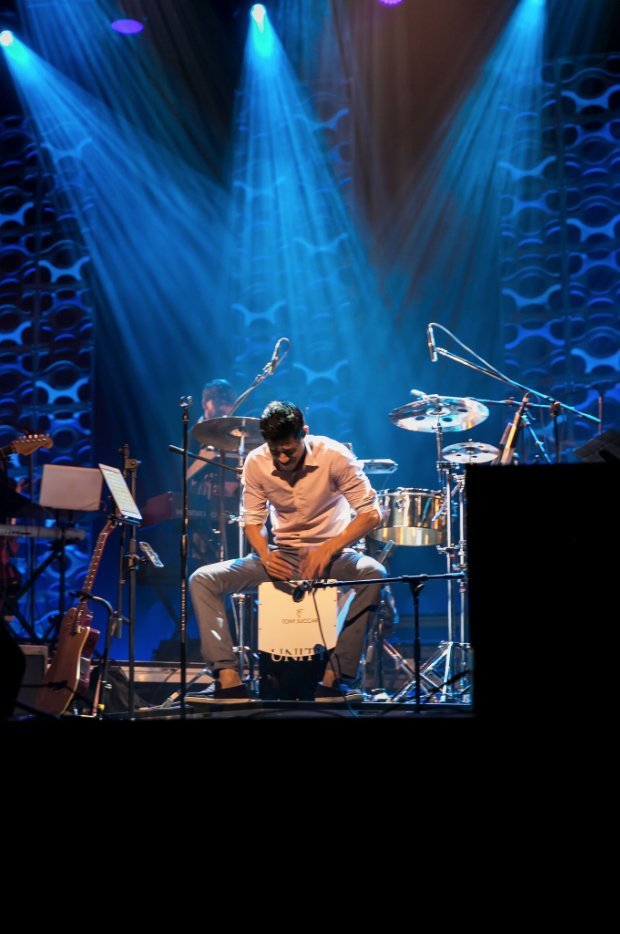 All these amazing photos were taken by Chip Yacob. 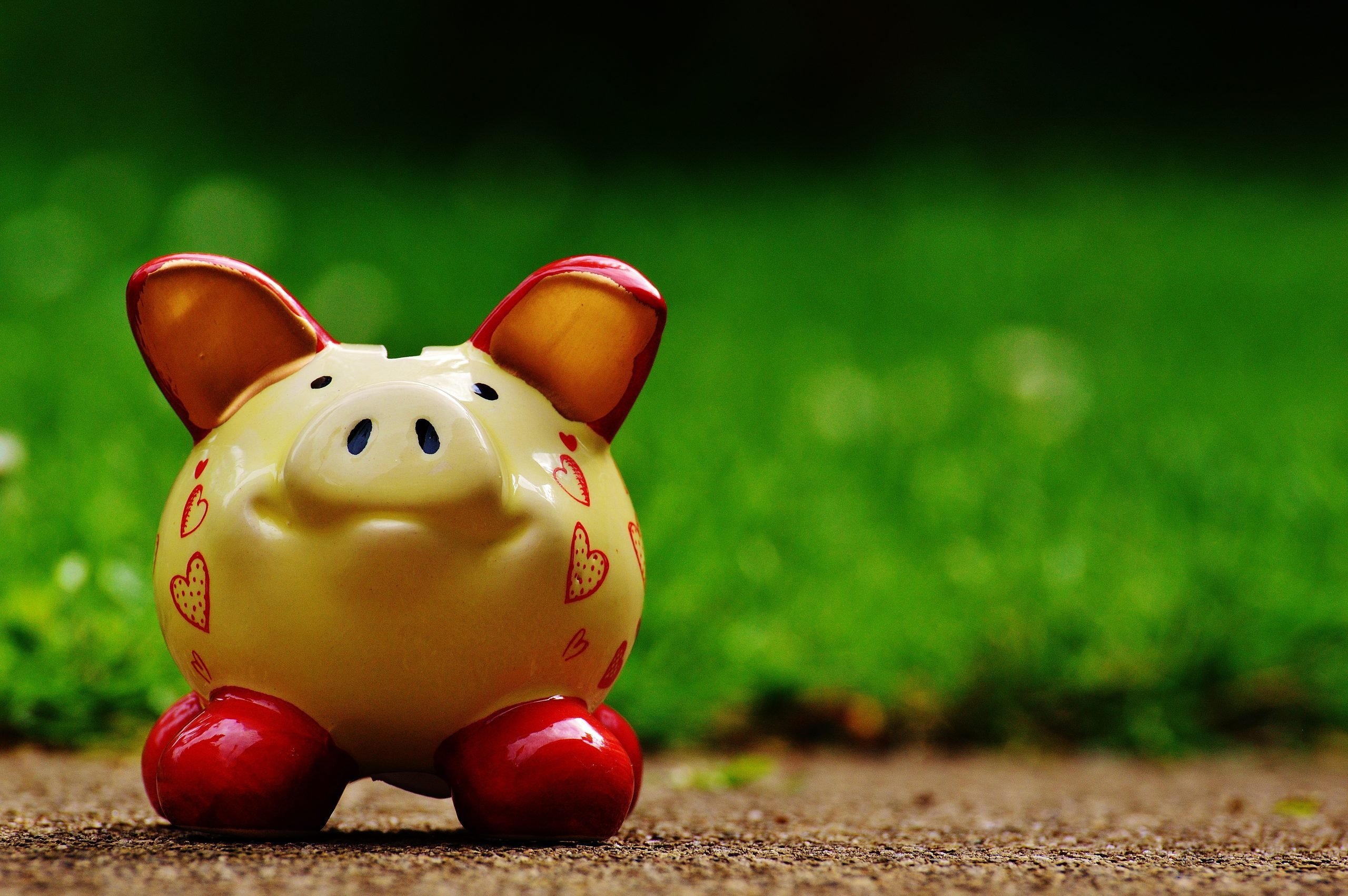 5 Quickest Ways to Save on your Big Day! 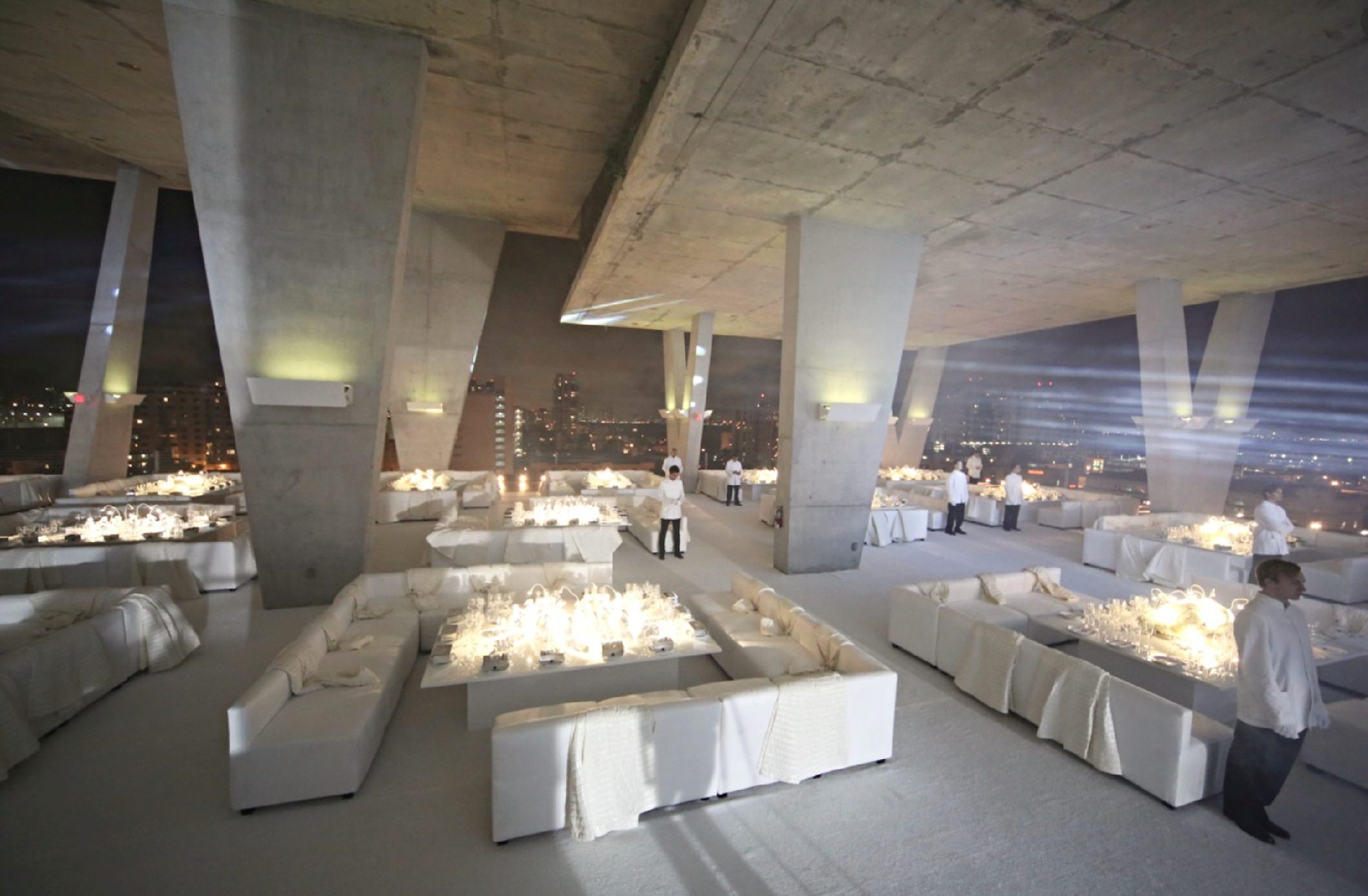